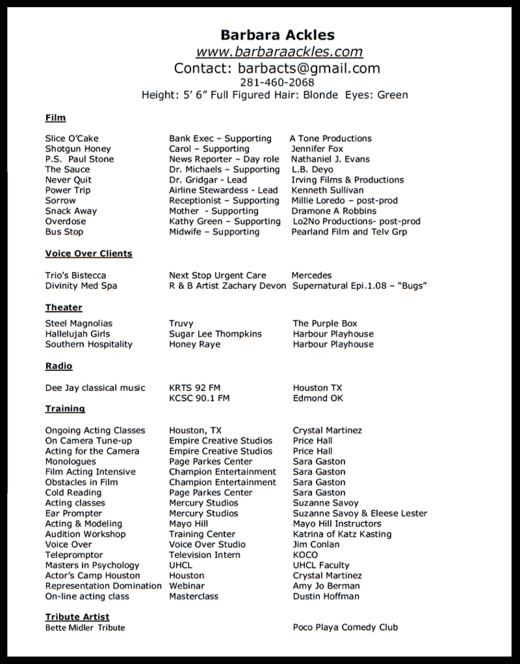 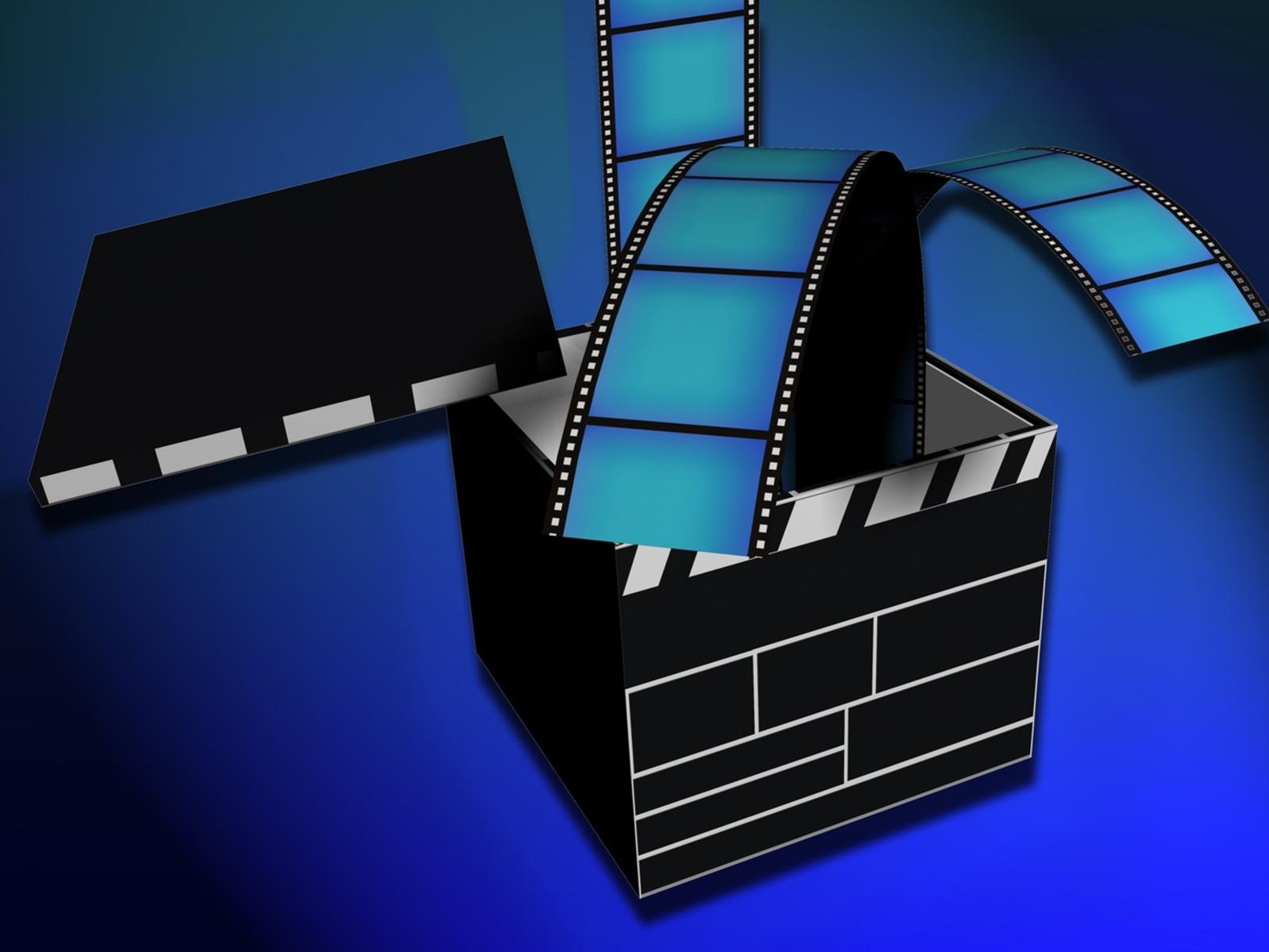 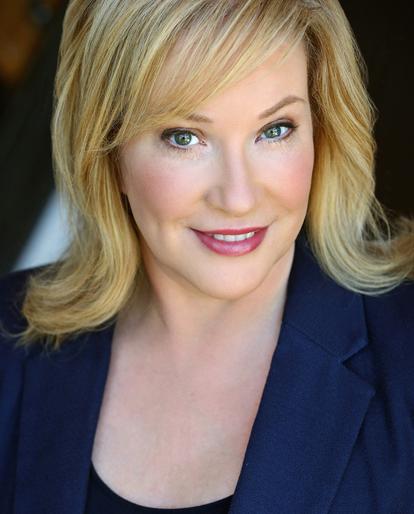 ​​Barbara Ackles is an actress who has had supporting roles in seven independent feature films: This Man's June as Carol portraying a best friend in a movie about Alzheimer's, The Sauce as Dr. Michaels, Never Quit in which she plays a hard nosed Psychology Professor, Slice O'Cake a bank Executive, P.S. a News Reporter, Sorrow in which she was a receptionist at a hospital and an anchor in Overdose: Death of a Punk Rocker. In addition, three movie shorts, one as a midwife in "Bus Stop" a mother in "Snack Away", a dominant German airline stewardess in PowerTrip. Theater performances include: Truvy in Steel Magnolias, Honey Raye in Southern Hospitality ​and SugarLee Thompkins in Hallelujah Girls . Barbara has trained under Price Hall "Acting for the Camera - Intensive" and "On Camera Tune-up."  Sara Gaston in intensive film, cold readings, monologues, overcoming obstacles in film, acting classes with Suzanne Savoy, Ear prompter - Eleese Lester - Katrina Cook with Katz Kasting, Neal Hamil, and voice-over training from Jim Conlan. Barbara has a B.A. and M.A. in Psychology from UHCL and two years in television and radio.